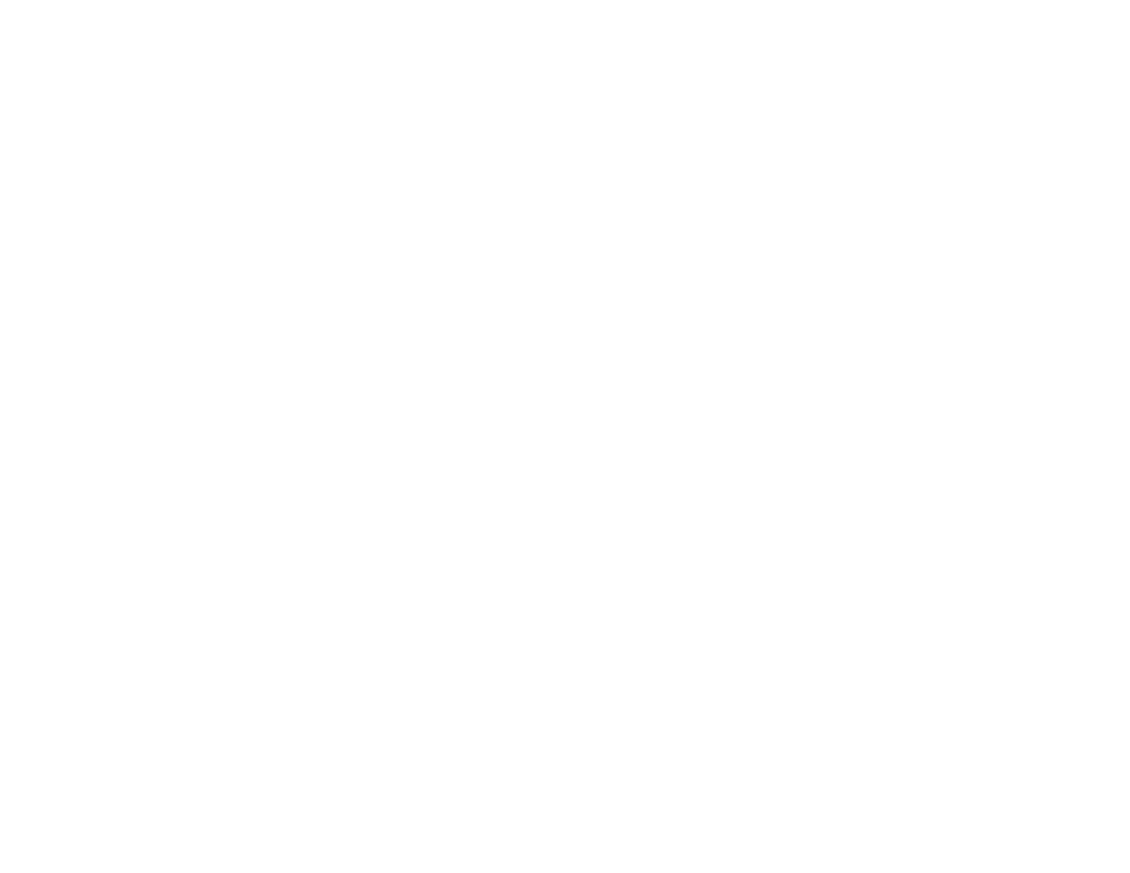 While we are not a military themed brewery, we feel strongly that the men and women who have served our country matter! We come from military families who have had fathers, grandfathers, brothers, and sister-in-laws who have served during war. One of Tilion’s founders, Sgt. Scott Larson, served in Afghanistan and will be found behind the bar as he heads up our taproom operations.

In honor of Minnesota veterans and their families who have sacrificed so much for our country, we have created an easy-drinking American Pale Ale called “Roger, Roger” and a portion of the proceeds from the sale of this beer will go to help Minnesota families of veterans who have served in foreign wars. This beer is named after Ryan Seabright’s (one of our founders) father, who happens to be a Vietnam veteran.